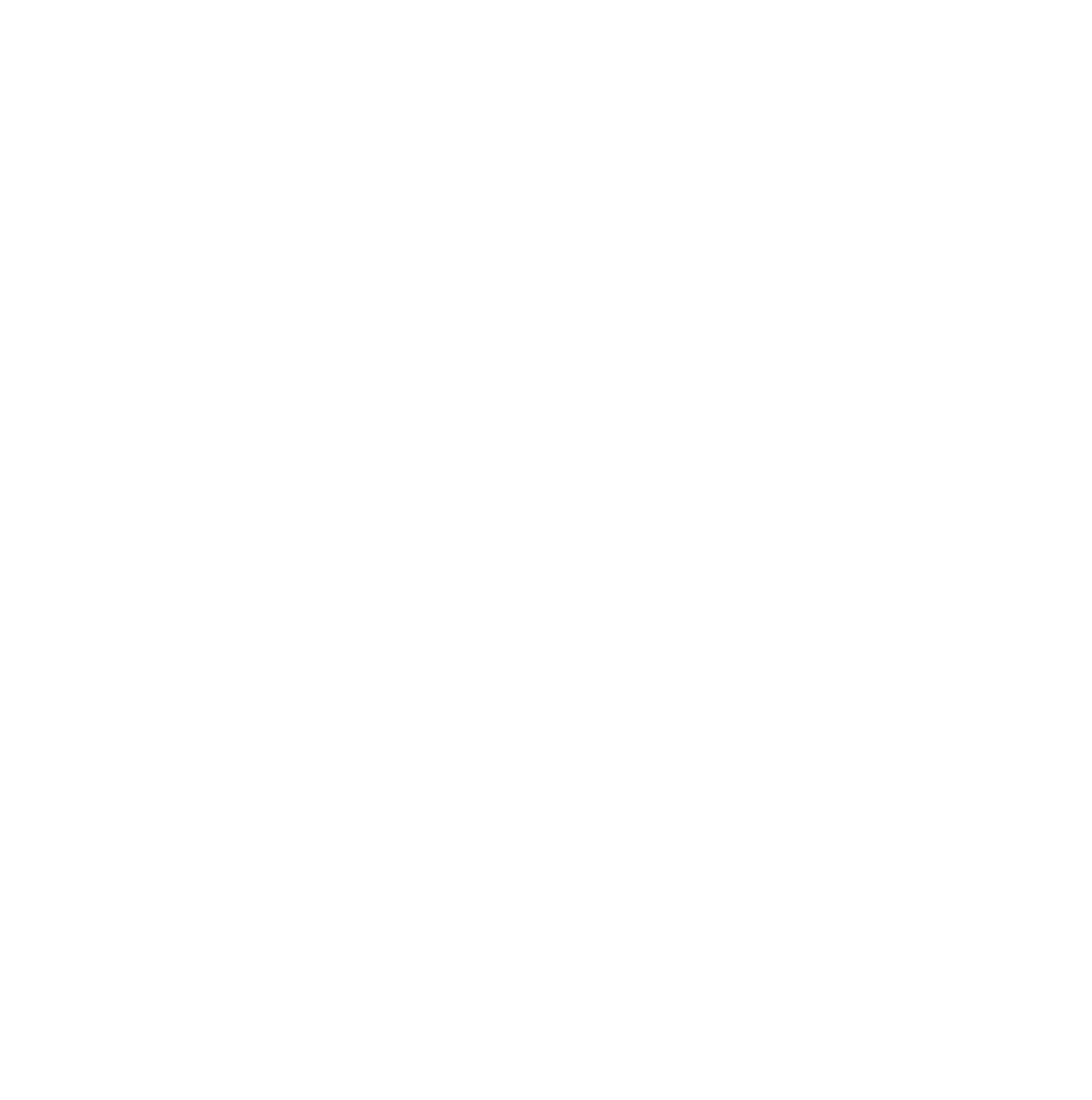 Impacts on people and society

Flooding can cause physical injury, illness and loss of life. Deep, fast flowing or rapidly rising flood waters can be particularly dangerous. For example, even shallow water flowing at 2 metres per second (m/sec) can knock children and many adults off their feet. Vehicles can be moved by flowing water of only 1 foot (300mm) depth. The risks increase if the floodwater is carrying debris. Some of these impacts may be immediate, the most significant being drowning or physical injury due to being swept away by floods.

Floodwater contaminated by sewage or other pollutants (e.g. chemicals stored in garages or commercial properties) is also likely to cause illnesses, either directly as a result of contact with the polluted floodwater or indirectly, as a result of sediments left behind. Those most likely to be at risk are people living in a single-storey bungalow or below ground in a basement, those outdoors, on foot or in a vehicle, or people staying in a tent or caravan.

As well as the immediate dangers, the impact on people and communities as a result of the stress and trauma of being flooded, or even of being under the threat of flooding, can be immense. Long-term impacts can arise due to chronic illnesses and the stress associated with being flooded and the lengthy recovery process.

The ability of people to respond and recover from a flood can vary. Vulnerable people, such as the elderly, people with a disability or those who have a long-term illness, are typically less able to cope with floods than others. Some people may have difficulty replacing household items damaged in a flood and may lack the financial means to recover and maintain acceptable living conditions after a flood.

Floods can cause impacts on communities as well as individuals through the temporary, but sometimes prolonged, loss of community services or infrastructure, such as schools, health services, community centres or amenities. 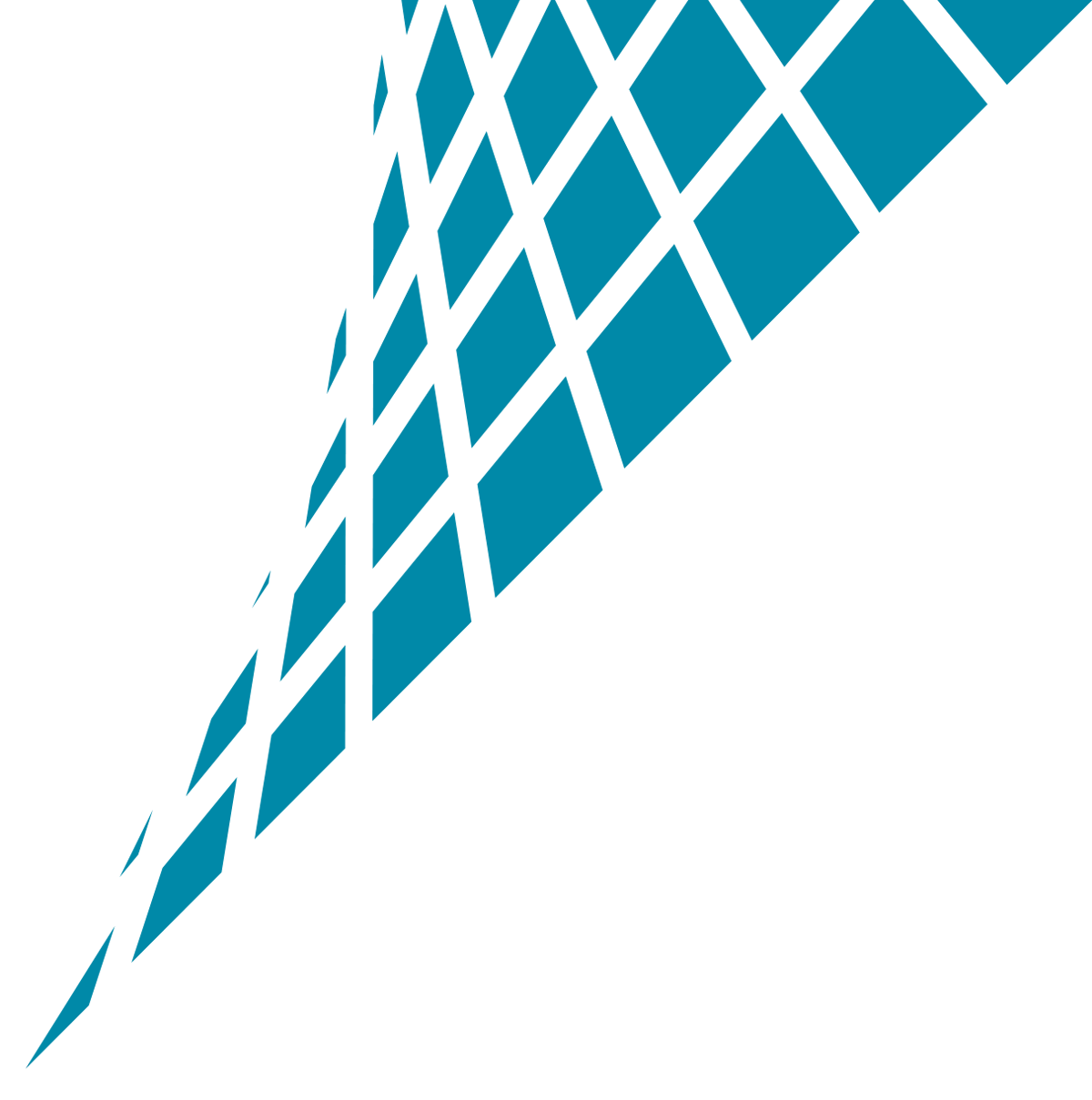 Flooding can cause severe damage to properties. Floodwater is likely to damage internal finishes, contents and electrical and other services and possibly cause structural damage. The physical effects can have severe long-term impacts, with reoccupation sometimes not being possible for over a year. The costs of flooding are increasing, partly due to increasing amounts of electrical and other equipment within developments. The degree of damage generally increases with the depth of flooding, and sea-water flooding may cause additional damage due to corrosion.

The damage flooding can cause to businesses and infrastructure, such as transport or utilities like electricity, gas and water supply, can have significant detrimental impacts on individuals and businesses and also local and regional economies.

Flooding of primary roads or railways can deny access to large areas beyond those directly affected by the flooding for the duration of the flood event, as well as causing damage to the road or railway itself.

Flooding of water distribution infrastructure such as pumping stations or of electricity sub-stations can result in loss of water or power supply over large areas. This can magnify the impact of flooding well beyond the immediate community. 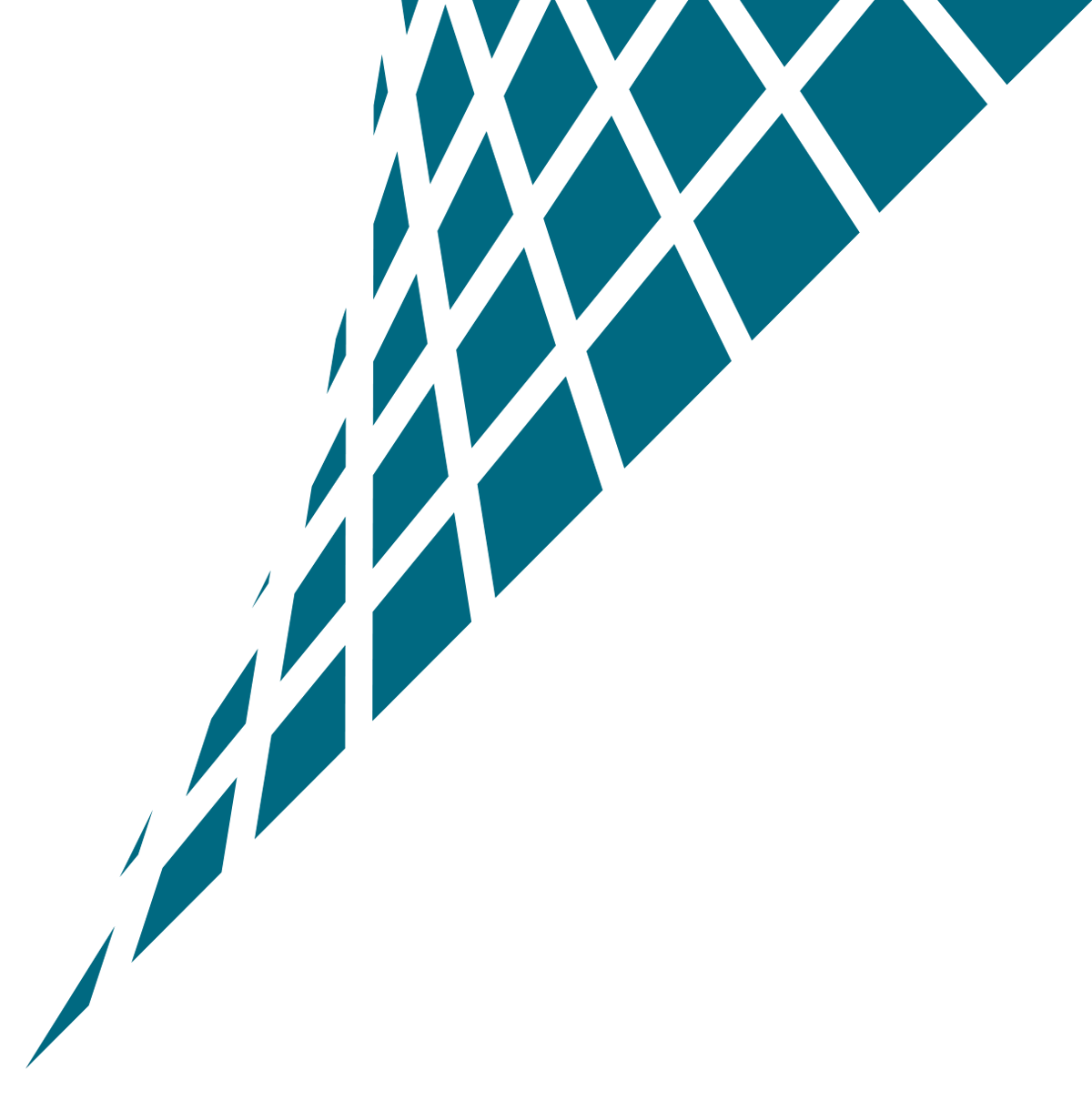 Impacts on the environment

Detrimental environmental effects of flooding can include soil and bank erosion, bed erosion, siltation or landslides. It can damage vegetation and pollutants carried by flood water can impact on water quality, habitats and flora and fauna. Flooding can however play a beneficial role in natural habitats. Many wetland habitats are dependent on occasional flooding for their sustainability and can contribute to the storage of flood waters to reduce flood risk elsewhere.

Damage to our cultural heritage

In the same way as flooding can damage properties, flood events can damage or destroy assets or sites of cultural heritage value. Particularly vulnerable are monuments, structures or assets (including building contents) made of wood or other soft materials, such as works of art and old paper-based items such as archive records, manuscripts or books. Soil erosion during flood events can also destroy buried heritage and archaeological sites.